Siegfried & The Twilight of the Gods 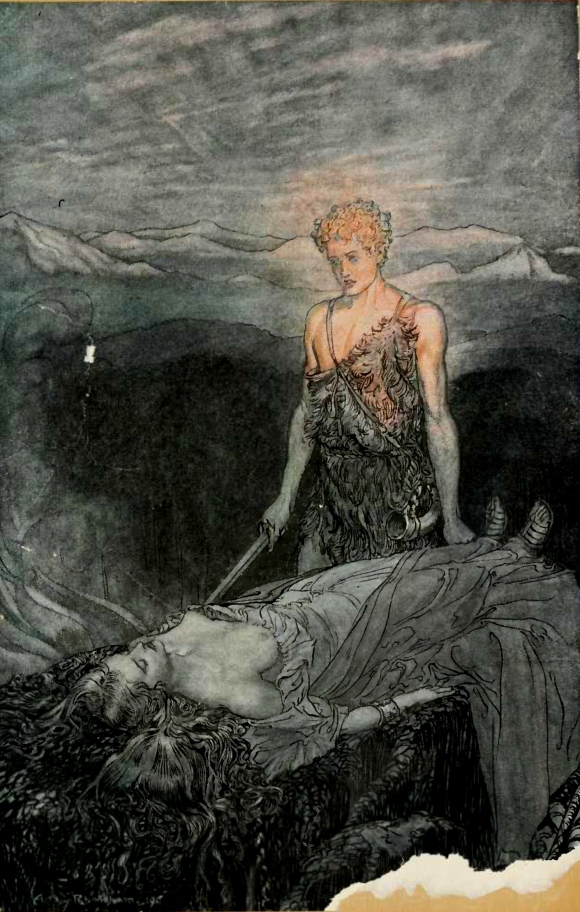 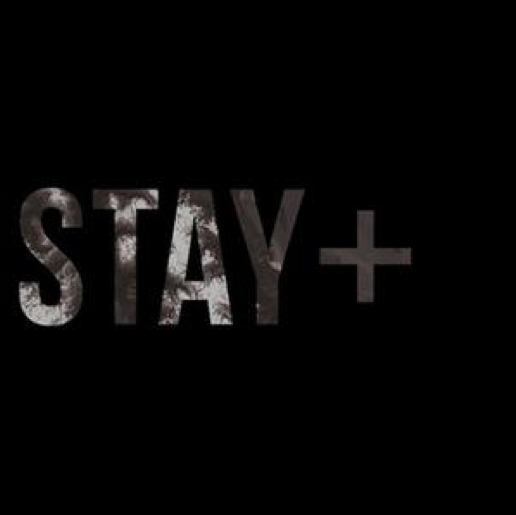 •
Manchester born London based Stay + (Positive).. celebrate a flurry of incredible early releases for the Ramp label with this exclusive Xfm mix…

Christopher Hitchens with Ian McEwan (left) and Martin Amis in Uruguay, posing for a picture which appeared in his memoirs, Hitch 22. Photo: PR

I set the poem up [“The Whitsun Weddings” by Larkin] and read it, and when I reached that celebrated end, “A sense of falling, like an arrow shower/Sent out of sight, somewhere becoming rain,” Christopher murmured from his bed, “That’s so dark, so horribly dark.” I disagreed, and not out of any wish to lighten his mood. Surely, the train journey comes to an end, the recently married couples are dispatched towards their separate fates. He wouldn’t have it, and a week later, when I was back in London, we were still exchanging emails on the subject. One of his began: “Dearest Ian, Well, indeed – no rain, no gain – but it still depends on how much anthropomorphising Larkin is doing with his unconscious … I’d provisionally surmise that ‘somewhere becoming rain’ is unpromising.”

Read it at The Guardian

“Loused Up in Space” 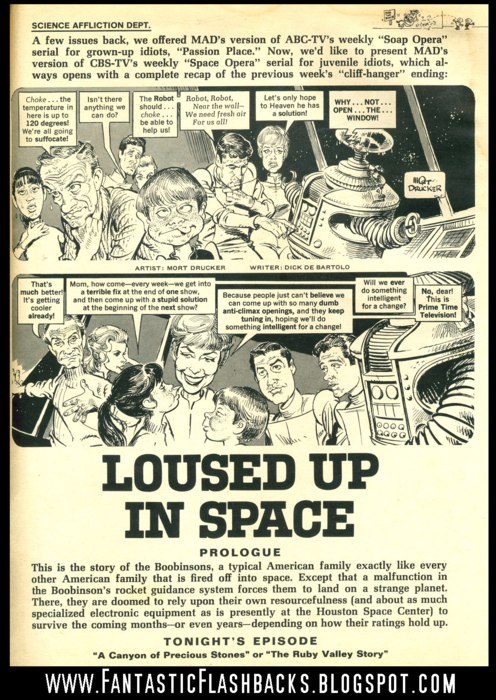 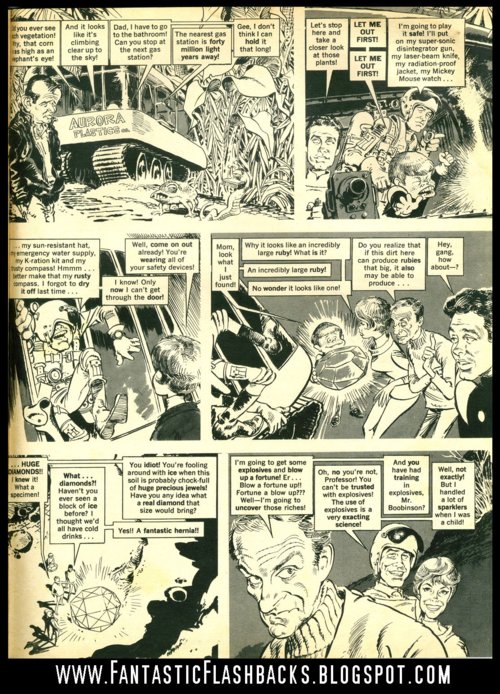 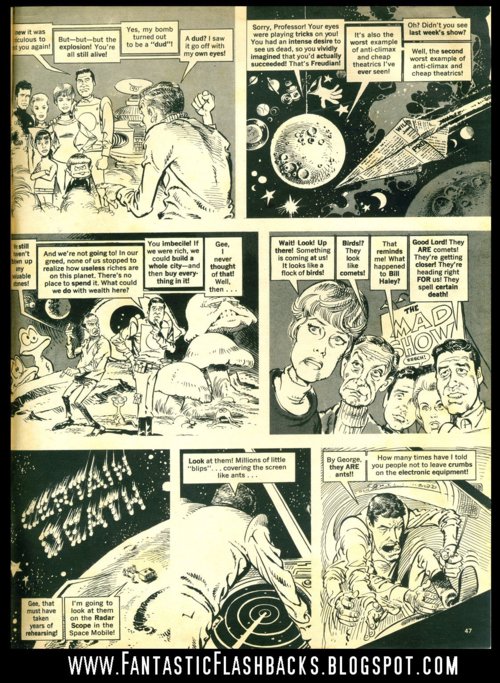