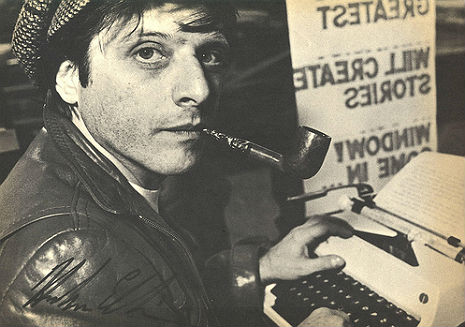 Last November, Cinefamily held an event called “The Glass Teat” with writer/raconteur Harlan Ellison. The evening was such a success that they’re doing a second installment this Thursday:

One of America’s most prolific and dangerous writers, Harlan Ellison radicalized science fiction from the 1960s onwards with swirling, shouting, freaky, psychedelic and sexual visions realized across over 1,700 short stories, novellas, screenplays and essays. That would be enough for most — but Ellison is also one of the great TV writers, responsible for iconic episodes of The Outer Limits and Alfred Hitchcock Presents, to penning the most popular episode of the original Star Trek, and much, much more. And, somewhere in there, he even found the time to write “The Glass Teat”, a seminal work still considered one of the most important and scathing books ever written on the nature of television. Join guest moderator Josh Olson (Oscar-nominated screenwriter of A History of Violence) for a very special evening, as Harlan makes a very rare and highly spirited personal appearance at Cinefamily to discuss his love/hate relationship with TV, followed by a screening of several of his best episodes!

If you aren’t in Los Angeles, fret not, for you can tune it to a live webscast of the entire event on the Cinefamily blog at 8PM (PST) on Thursday, January 19th.

THE OTHER FASCINATING BITS 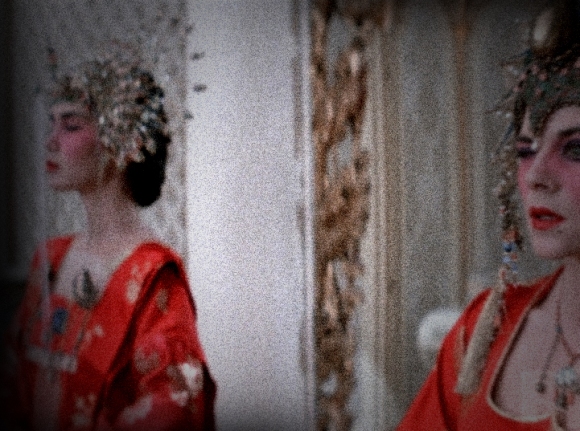 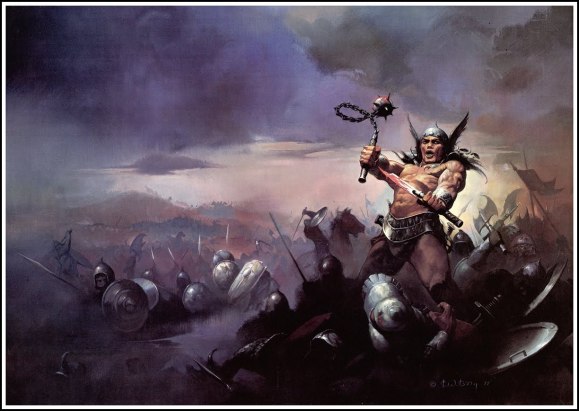 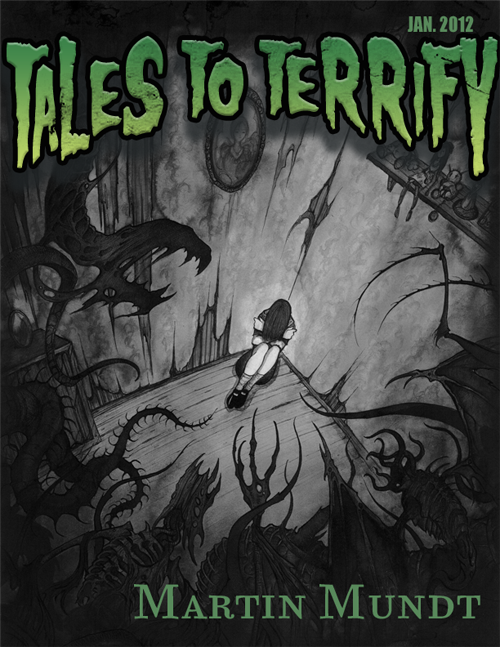