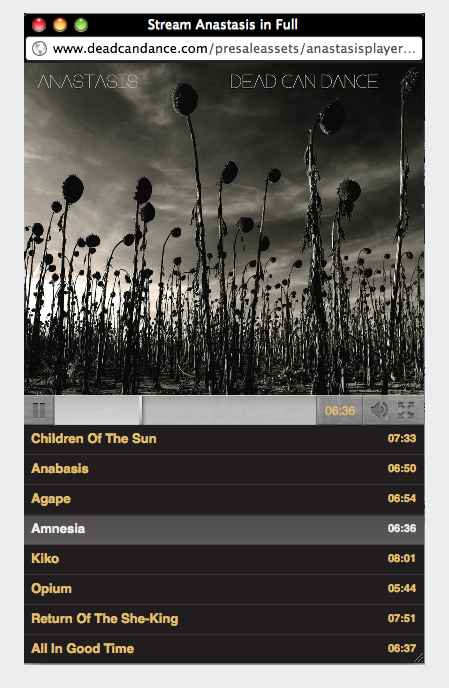 I’ve been listening to this pretty much all day. On the 6th or 7th round, now. Hard to give it full attention. Interruptions, work, kids, whatever, so it’s still way too early for a full report. But I will reveal that while there is at least one cringe-inducing track, I was swept away at least once or twice. The album as a whole is certainly not a “disappointment,” yet I’d be lying if I said that new ground of any sort was even sighted let alone broken within the span of these 8 obsessively produced and polished tracks. I’d say “more later,” but we all know how that goes.

Sigh. This is a big deal release from a big deal band in Drax Land. Really. Wasn’t expecting a full album stream to be posted just hours after the release of the radio-edit single of “Amnesia,” see below. Anyway, the grown-up realities of a short attention span and the limited time alloted to listen to this record today did not offer the preferred optimum listening experience—which would include the DEEP shadows of night, a central open flame and dozens of other smaller candles, stars, wind, the ripe scent of incense, opium, as well the presence of several ghosts. Because most of my friends who would be excited about * * ! !  New  ! ! Dead Can Dance ! ! * * are 20 years gone, spread far away across the fields of our various and disappointing lives, or they’re all dead, man. 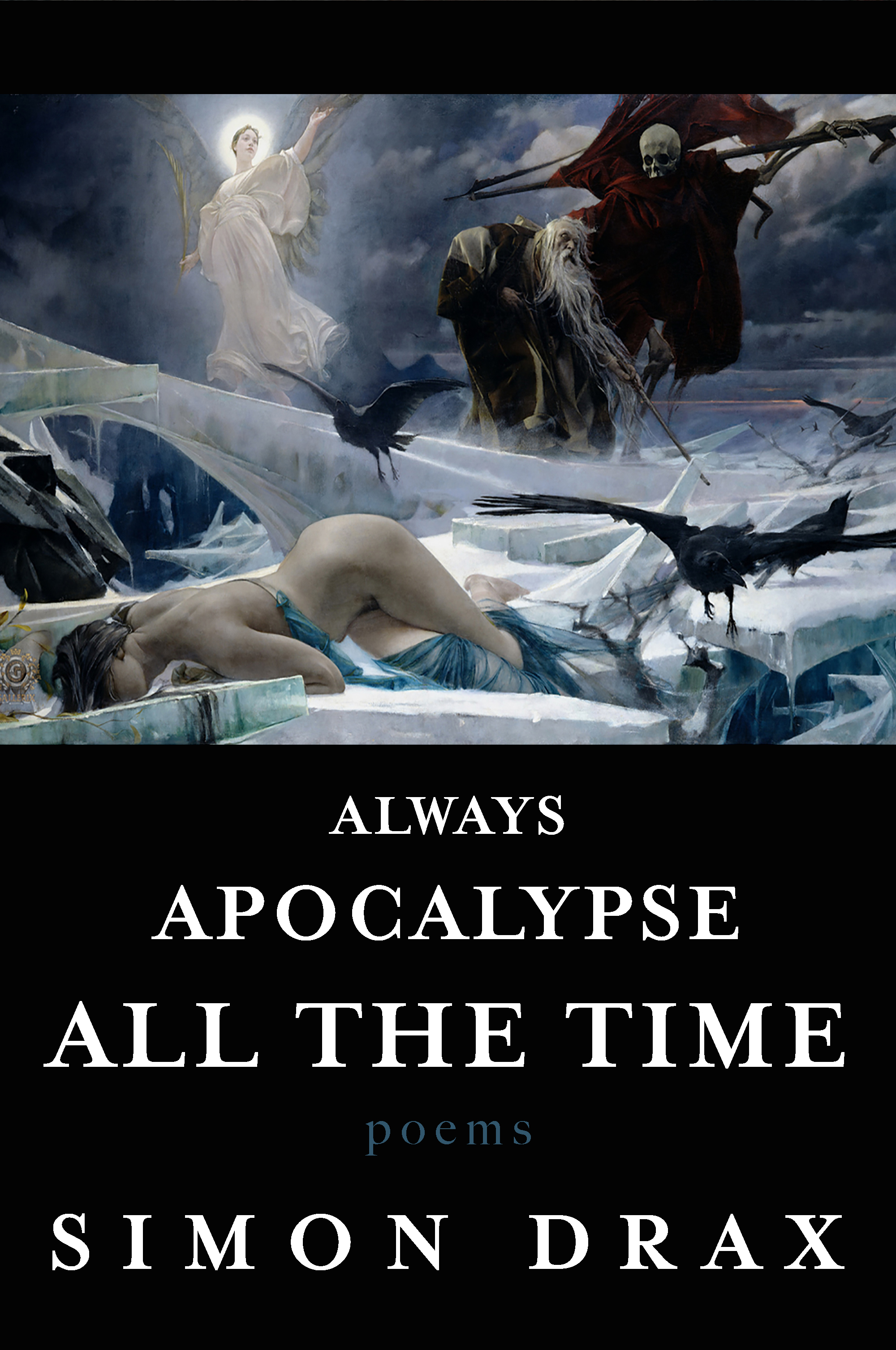 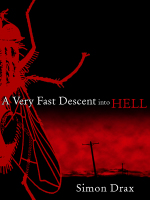 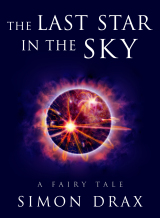 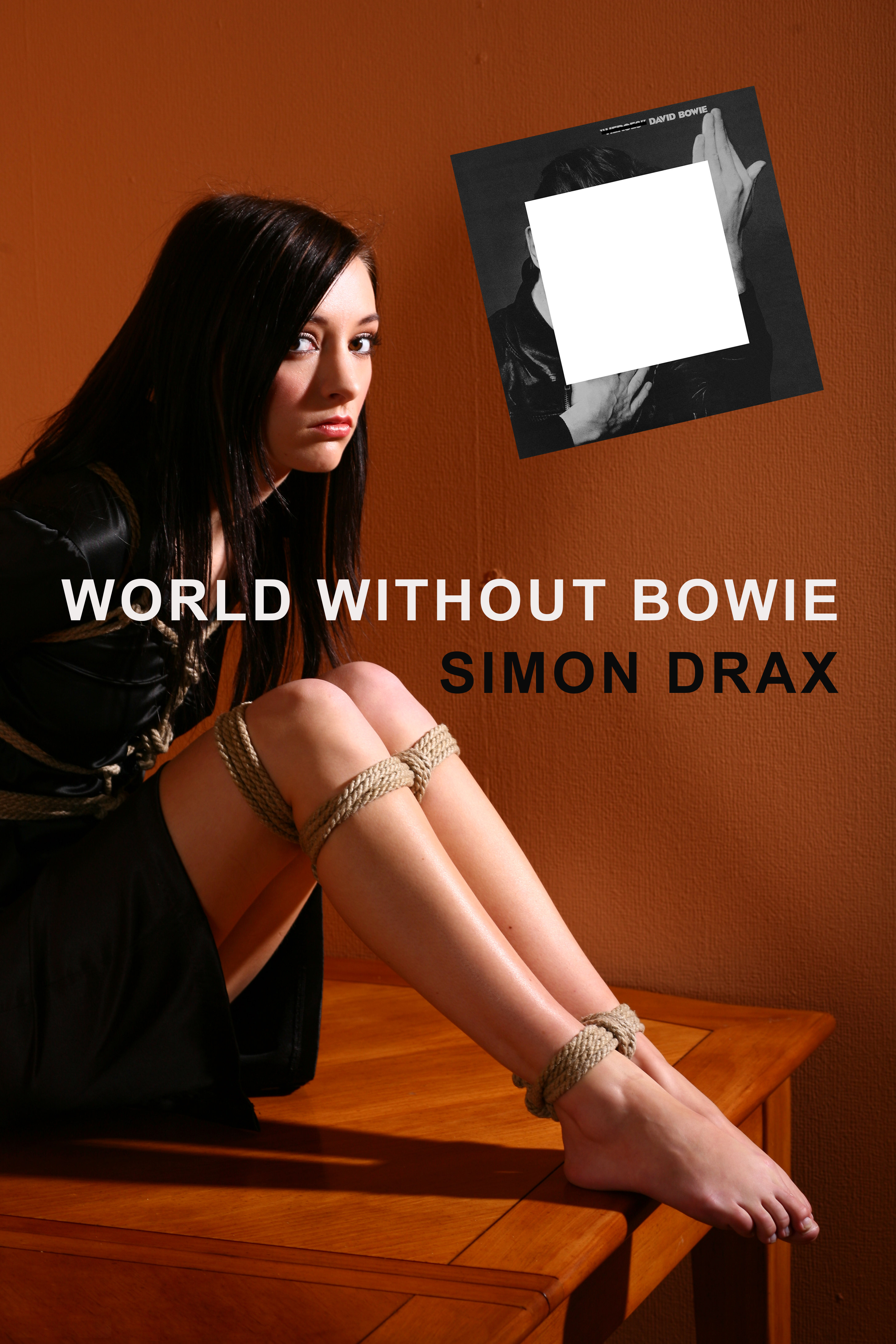