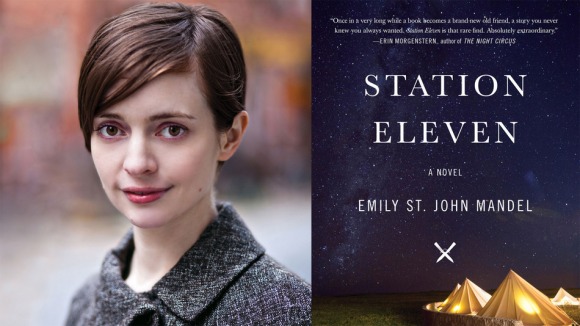 Of course it’s an aesthetic. Super-powered girls and women, my Muse on mega steroids, yeah, well, so what? What’s wrong with that? Beautiful prose, “beautiful fantasy lovers,” fiction is supposed to seduce us, and we as writers must seduce our readers.

I mean, my first literary crush was 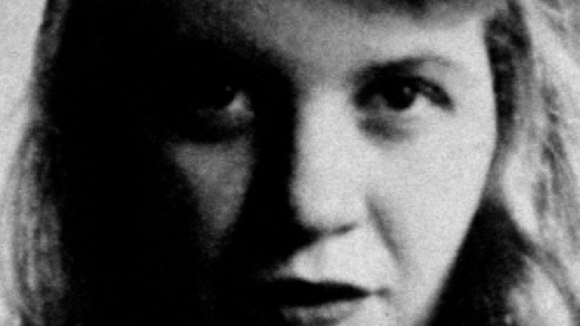 I wanted to save her from the fires and fumes of her self destruction.

Reading her poetry as a teenage boy, I felt nothing less than anguish. Here was a real Supergirl—but she just couldn’t live. Not on this Earth. Not on this world. 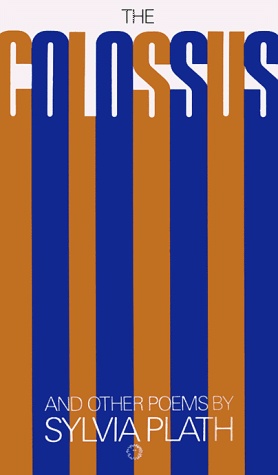 I have done it again.
One year in every ten
I manage it——
A sort of walking miracle, my skin
Bright as a Nazi lampshade,
My right foot
A paperweight,
My face a featureless, fine
Jew linen.
Peel off the napkin
O my enemy.
Do I terrify?——
The nose, the eye pits, the full set of teeth?
The sour breath
Will vanish in a day.
Soon, soon the flesh
The grave cave ate will be
At home on me
And I a smiling woman.
I am only thirty.
And like the cat I have nine times to die.
This is Number Three.
What a trash
To annihilate each decade.
What a million filaments.
The peanut-crunching crowd
Shoves in to see
Them unwrap me hand and foot——
The big strip tease.
Gentlemen, ladies
These are my hands
My knees.
I may be skin and bone,
Nevertheless, I am the same, identical woman.
The first time it happened I was ten.
It was an accident.
The second time I meant
To last it out and not come back at all.
I rocked shut
As a seashell.
They had to call and call
And pick the worms off me like sticky pearls.
Dying
Is an art, like everything else.
I do it exceptionally well.
I do it so it feels like hell.
I do it so it feels real.
I guess you could say I’ve a call.
It’s easy enough to do it in a cell.
It’s easy enough to do it and stay put.
It’s the theatrical
Comeback in broad day
To the same place, the same face, the same brute
Amused shout:
‘A miracle!’
That knocks me out.
There is a charge
For the eyeing of my scars, there is a charge
For the hearing of my heart——
It really goes.
And there is a charge, a very large charge
For a word or a touch
Or a bit of blood
Or a piece of my hair or my clothes.
So, so, Herr Doktor.
So, Herr Enemy.
I am your opus,
I am your valuable,
The pure gold baby
That melts to a shriek.
I turn and burn.
Do not think I underestimate your great concern.
Ash, ash—
You poke and stir.
Flesh, bone, there is nothing there——
A cake of soap,
A wedding ring,
A gold filling.
Herr God, Herr Lucifer
Beware
Beware.
Out of the ash
I rise with my red hair
And I eat men like air.

I grew up with three older sisters. They were all weird and powerful, overwhelming to poor little drax! It must come as no surprise to even the most casual of my readers that I’ve fetishized super-powerful women in the bulk of my fiction. 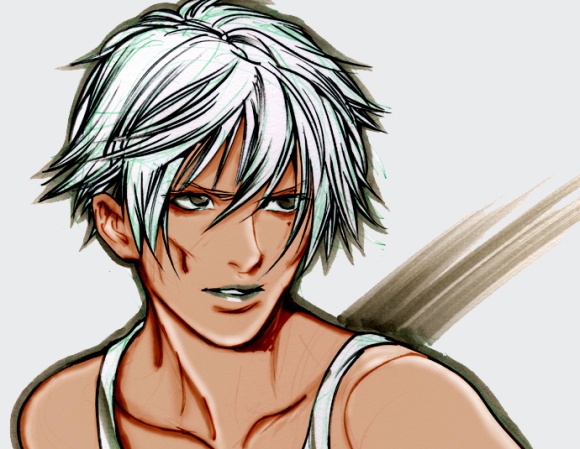 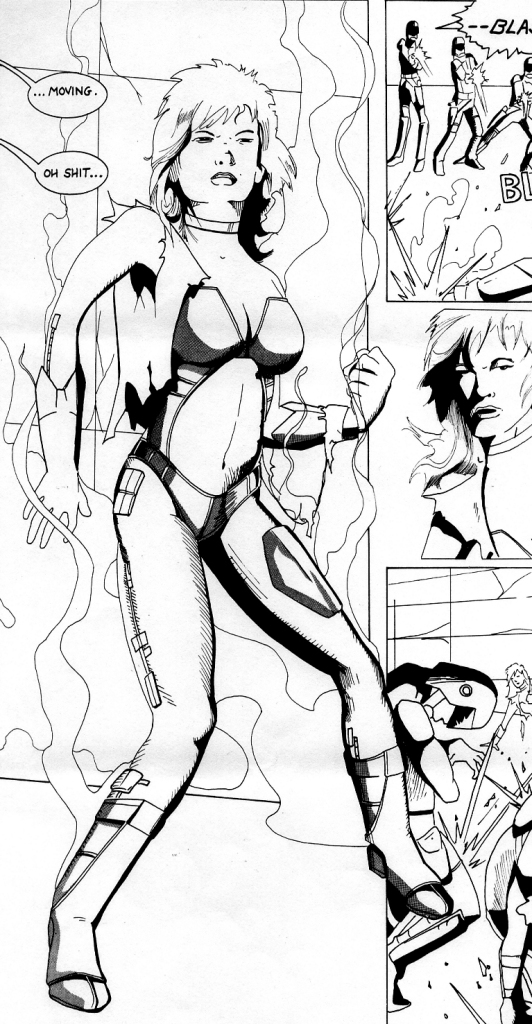 So is she my super-muse or my super-dream girlfriend? Both. Like I said up top, “Of course it’s an aesthetic.” And again, so what? It is an aesthetic that has served me well in both literature and life. Example: when I met my former wife in 1994, she was a 3rd degree Black Belt and she kept weapons in her fucking kitchen. “Show me,” I asked her, and she whipped out a Sai for her right and a Sai for her left and she tore through that tiny kitchen, black tights and bare feet, her hair flying, a blur, she would have put Frank Miller’s Elektra to shame and I thought OH MY GOD OH MY GOD BABY I WANT TO MARRY YOU, and I did, and we did, and it was great and we had two amazing children, but in 2015 we don’t love each other anymore, and that’s okay—that happens—but it’s also okay because…

I received a few gift cards for my recent birthday. I was adamant. I wanted a copy of STATION ELEVEN and a Supergirl Action Figure, an icon for my desk. 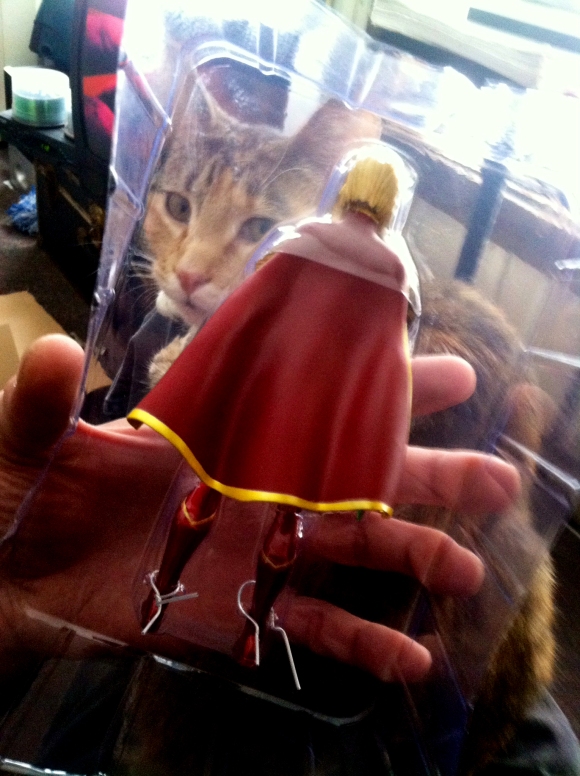 I had to release Supergirl’s ankles from metal bindings as the cat on my lap looked on. This might be the most surreal photo I’ve ever snapped.