Still of Marjorie Cameron (as seen in Kenneth Anger’s “Inauguration of the Pleasure Dome” as ‘The Scarlet Woman’).

Wild shit by talented fans ruled #AlienDay on Twitter. Here are some of my favorites.

Colin Harker
@LordSteerpike
Happy #AlienDay! I wrote a piece for http://FANGORIA.com on the way in which Scott’s Alien trilogy hearkens back to Frankenstein and the claustrophobic castles found in classic Gothic horror tales. 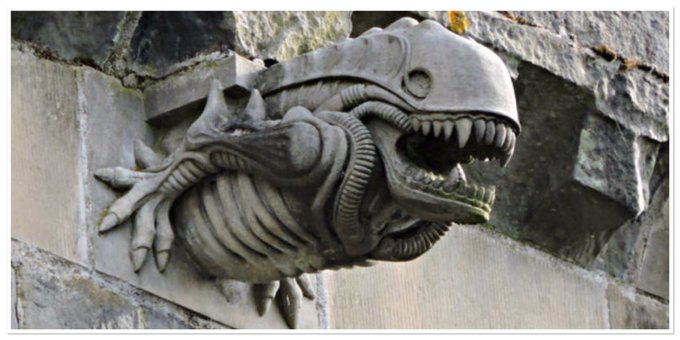 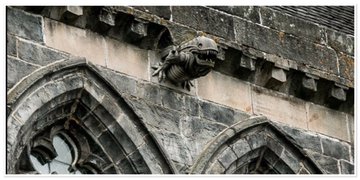 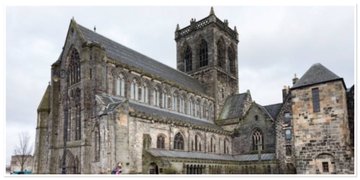 HAPPY #AlienDay! Enjoy these behind the scenes photos about the making of #Aliens at #StanWinstonStudio. 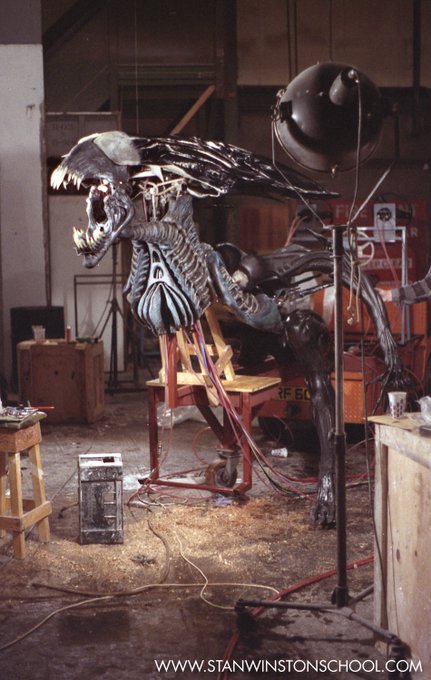 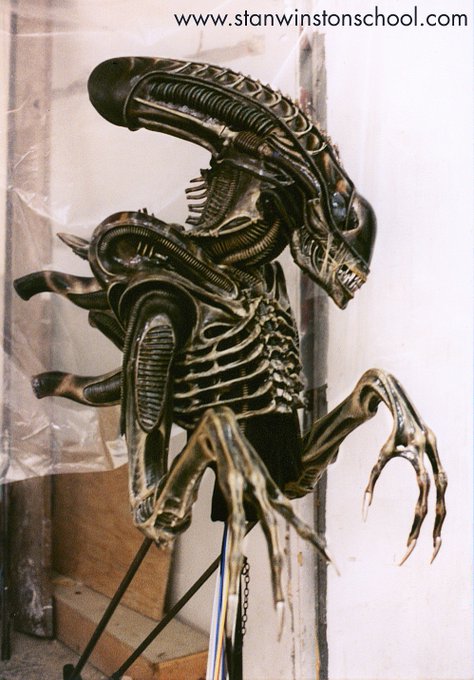 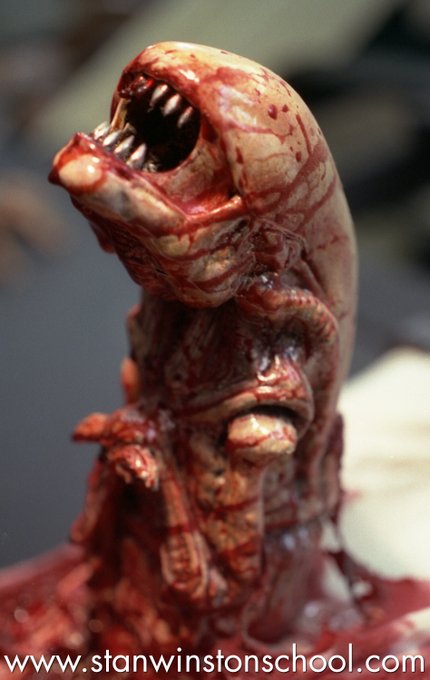 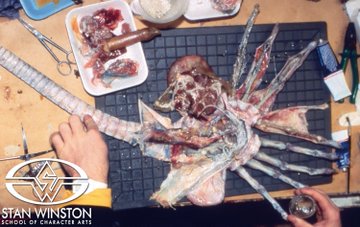 For those who need one, a wonderful introduction: Mlle Ghoul, also known as The Ghoul Next Door, The Dark Sister, and S. Elizabeth, The Coolest Person On This Soulless Cinder We Call Earth.

Audience plays an episode of MAD MEN daily at three convenient time periods: 10am, 3pm, 7pm, all EST. It’s great. One episode a day is the anti-binge, and it helps to form order and structure when one has a ridiculous amount of free time.

“There is still time, Sister.”

Dreamed up a contest/incentive for the Free Kindle Edition of EXIT VECTOR! First person to pen a review on amazon/goodreads/anywhere will receive a personalized signed copy of the paperback! Which is very pretty. Brilliant!

This offer expires SUNDAY NIGHT AT MIDNIGHT EST, and all that.

Mori Kim Marr’s personal force-field of drugs and drink has worn thin: she’s a burned-out teenager in a burned-out world, an Earth wracked by wars and rumors of wars, plagues and disasters, the hopelessness of every human heart. Mori couldn’t care less; just bring her the next fix, please. But when an artificial woman from the 19th Century and a boy with psionic powers wander into the smoke and squalor of Mori’s favorite watering hole, gore-drenched violence and city-wide destruction erupts, catapulting Mori and her new-found “friends” into the thick of a battle that began long ago, a war that has raged since before the dawn of civilization, a blood-feud fought and overseen by the sole-survivor of an ancient, pre-human race: Trista Ska Shearn, last of the Cantarans. Trista has been waiting 65,000 thousand years for this, the final battle; she has waited millennia for this glum, sallow teenager, Mori Kim Marr. For Mori is… the Exit Vector.

Well I’ll be damned; looks like they’re going all the way with remaking the entire series! I’m intensely curious, as I was less than 100% thrilled w/ 2202, even if they did accomplish the mind-numbing feat of combining both endings of Saraba Yamato and Yamato 2. We all know the original New Voyage served largely as a  prelude to Be Forever, so we’re looking at Yamato material for years to come… assuming we’re here to see it, that is…

Following the teaser announcement six months ago, the official website for the Space Battleship Yamato 2202: Warriors of Love anime series confirmed today that its sequel titled Space Battleship Yamato 2205: Aratanaru Tabidachi/The New Voyage is scheduled to be screened in Japanese theaters in the fall of 2020. As the title suggests, its story is set three years after 2202, and is expected to be produced as a remake of the 1979 TV special Space Battle Ship Yamato: Aratanaru Tabidachi/The New Voyage.

Shoji Nishizaki, an adapted son of the Yamato anime franchise’s original producer Yoshinobu Nishizaki, will serve as executive producer again. And Harutoshi Fukui, who worked on 2202 as series composition writer in place of the first series 2199’s director Yutaka Idebuchi, is confirmed to stay in the same position. Other staff members will be announced at a later date.